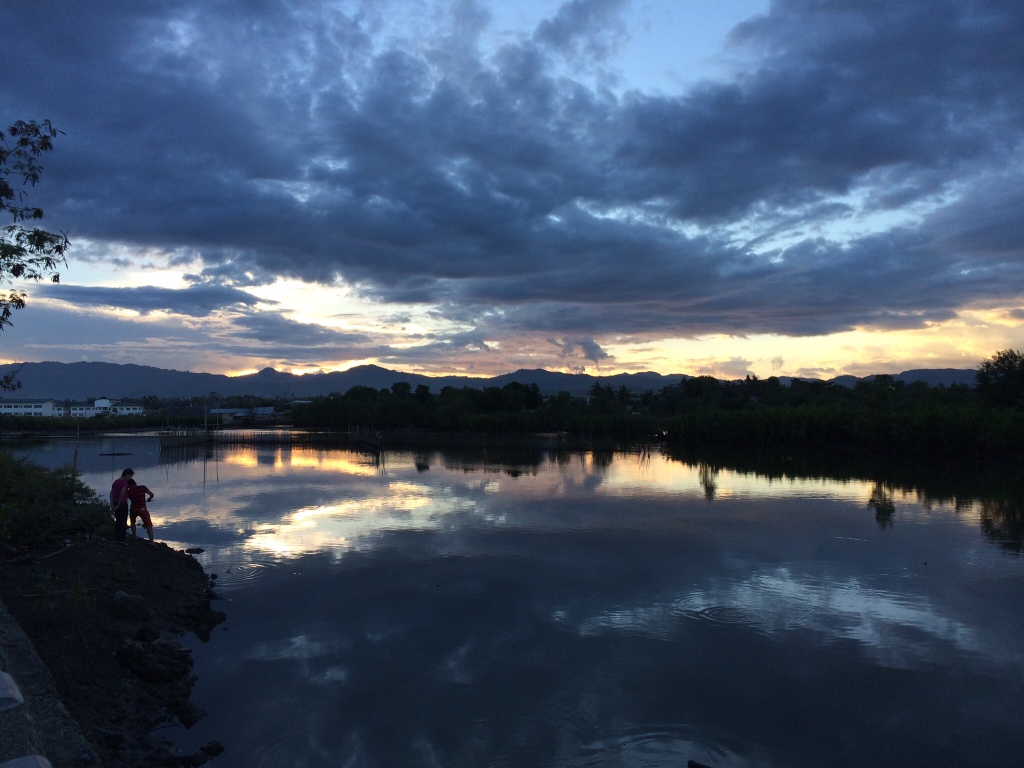 Fear of missing out, is one of the most dangerous delusion.

I feel like FOMO have contributed a lot in my decisions in the past, though with mixed results. On one hand, it put me in a better position, and sometimes, it just added unnecessary, wasteful stress.

One thing is certain, it’s hard to identify it when i’m in FOMO mode, or when i’m striving for something better.

I think it’s important to have a few anchors in life, a set of points to act as a home base; so that when pursuing something new, the new stuffs can always be measured relative to these core references.

Then, there’s also the act of gratitude and contentment. It’s good to celebrate what is now, and what have been done, before moving on to new things. Of course, certainly not to linger and get stuck in the old, but to use the inspiration of the past, to propel the new.

Some deep ideas here, but a good topic to ponder about, since at this age of many choices what to do in life, it’s good to know which ones hold true value relative to my life, and what are just fanfare, influenced by the buzz of times.

One such thing where i feel like there’s a FOMO, is in my aspiration in the startup gold rush.

I feel envious when i see other founders make a success in their endeavors, and sometimes i feel like i want that as well. I feel like i want more than what we have. But then i quickly realized, i already have a lot that’s going on.

I often need to remind myself, that what i have done is already very good, and all the buzz out there are just the media and them startups promoting to gain some eyeballs. When the time comes that we need these eyeballs, we will probably do the same kind of promotion.

Another thought, instead of FOMO, i might just be a competitive person. Which is true in a lot of cases. Whatever the mindset, it’s good to be aware, so that i don’t drive myself more crazier.

On Telegram, telegram.me/markjeee, or if you prefer the old way, hi@markjeee.com.